Minutes of the Anti-ragging meeting

Anti-ragging meeting was held by committee members, class coordinators with students on 01.03.2019 between 4.30 pm to 5.00 pm. The following points were discussed in the meeting.

Responses of the students:

Students responded positively, and also gave consent stating that they will strictly adhere to anti-ragging rules and also accepting for liable actions taken on students in case of ragging.

Responsibility of the head of the Institution:

1. At the commencement of the academic session, the institutions should constitute proctorial committee consisting of senior facility members and hostel authorities like the warden and a few responsible senior students.

(ii) To promptly deal the incidents of ragging brought to its notice and summarily punish the guilty either by it self or by putting forth its finding / Recommendation / Suggestions before the authority competent to take decision. All vulnerable location shall be identified and specially watched.


2. The local community and the students in particular must be made aware of dehumanizing effect of ragging inherent in its perversity. Posters, notice boards and sign-boards- wherever necessary, may be used for the purpose.

3. Failure to prevent ragging shall be construed as an act of negligence in maintaining discipline in the institution on the part of the management, the principal and the persons in authority of the institution. Similar responsibility shall be liable to be fixed on hostel wardens/ Superintendents.

4. Whenever any student complains of ragging to the head of the Educational institution such head or manger shall enquire into the same for with and if the complaint is prima facie found true, shall suspend the student or students complained against for such period as may be deemed necessary.

5. The decision of the head of the institution or the person responsible for the Management of the educational institution is final. 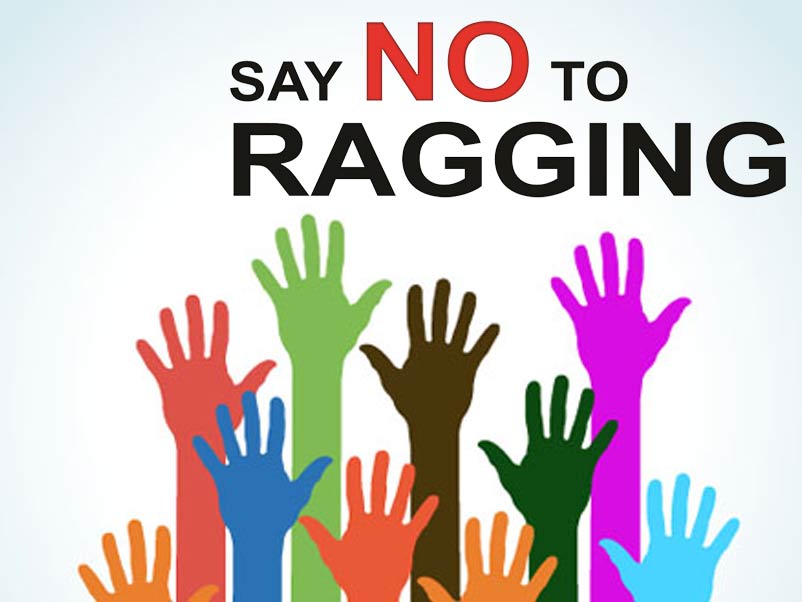